The Cultural Hub of Southwest Florida

Sarasota also boasts more Zagat rated restaurants within a 20 mile radius, than other city in Florida.

Sarasota welcomes 4 million visitors annually, and is conveniently located 60 miles south of Tampa, for fans of the NLF, MLB and NHL.

These include Lido Key, Siesta Key, Longboat Key, Bird Key, among others.

Sarasota County has 13 public beaches, including Siesta Key Beach, which has been named the #1 beach in USA many times. 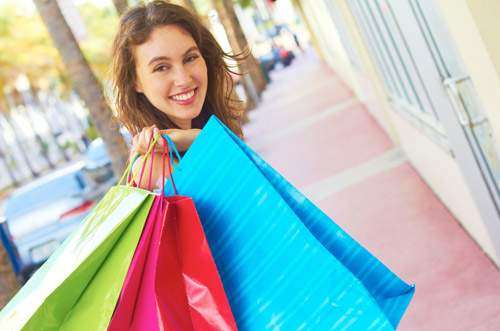 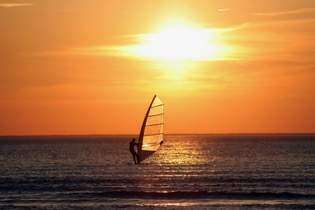 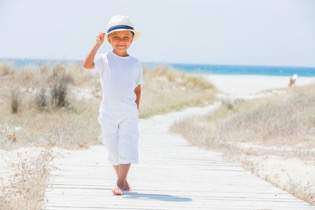 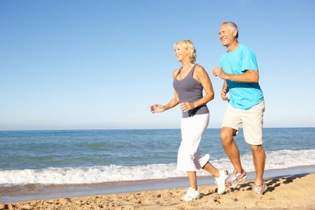 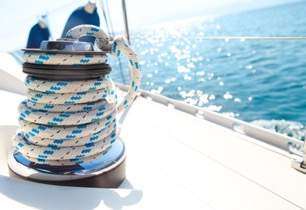 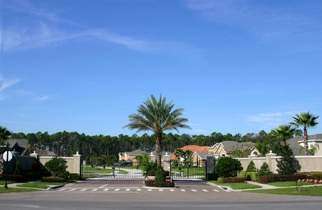 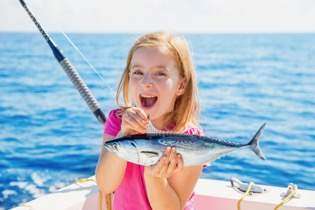 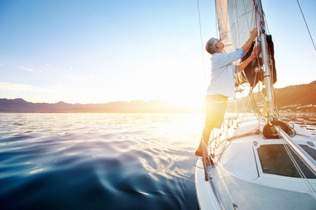 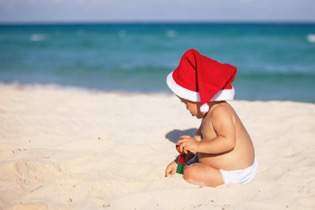 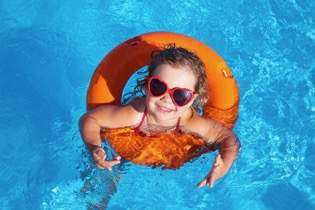 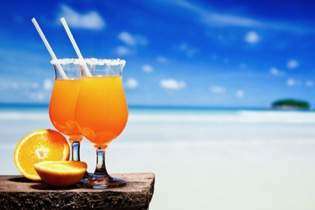 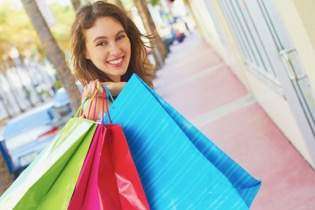 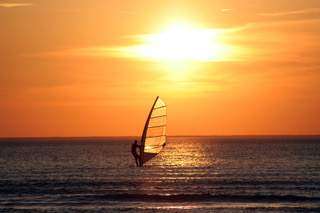 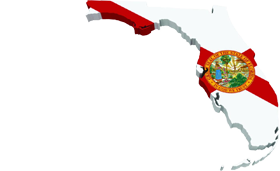